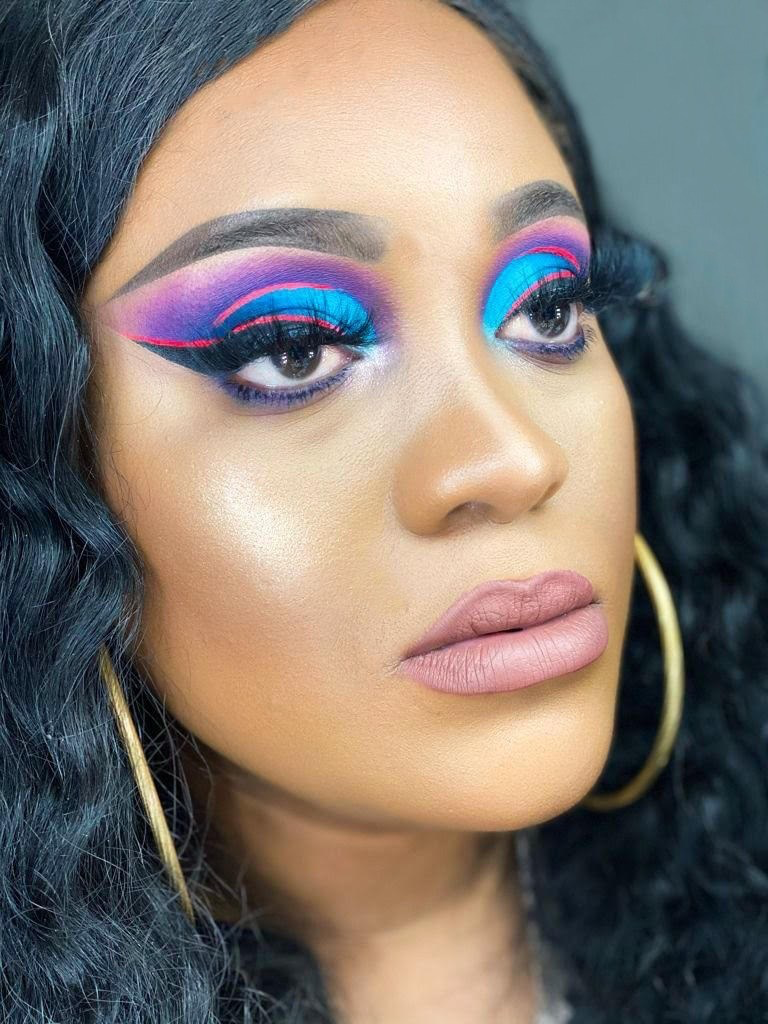 Yolanda Salmon-Thomas, born in Clarendon, Jamaica,  is the founder of Playing In Makeup By Yolondo (PIMBY).  She is a millennial businesswoman, who creates unique cosmetics formulas that have steadily grown in popularity since the company started offering its products in 2018.  Yolanda has navigated the company’s success by setting it apart from competitors and offering products that consumers cannot find elsewhere.

Yolondo’s story is inspirational, particularly for women who seek to break through the barriers of women entrepreneurs in their chosen industry. Before launching, Yolondo was a private health care worker, exclusively contracted to a client who resided in an apartment on Park Avenue in Manhattan, NY.  With her client’s blessings, during downtimes, she experimented with different formulas in one of the apartment’s closets, until she was satisfied the formulas met her expectations.

When Yolondo was  17,  she  immigrated to the U.S. to live with her father in the state of Georgia.  Fifteen years later, the solopreneur runs a fully operational organization, financed by herself, with marketers and influencers all around the world who focus on achieving a common goal. As of June, 2021, PIMBY’s year to date gross sales exceed $1.6M, an increase of 40 percent in comparison to 2020-year end volume.  The married mother of two daughters never wavered. On the strength of  meticulously crafted and engaging social media engagements, Yolondo has achieved success by maintaining a positive attitude as she remains committed to her business plan.  She consistently promotes PIMBY’s independent fast-selling, cruelty-free, original makeup collections, that are sold at a fraction of the cost offered by her competition.

As result of PIMBY’s business success and growing activities, as of April 2021, Yolondo has opened a fulfillment center in Georgia.