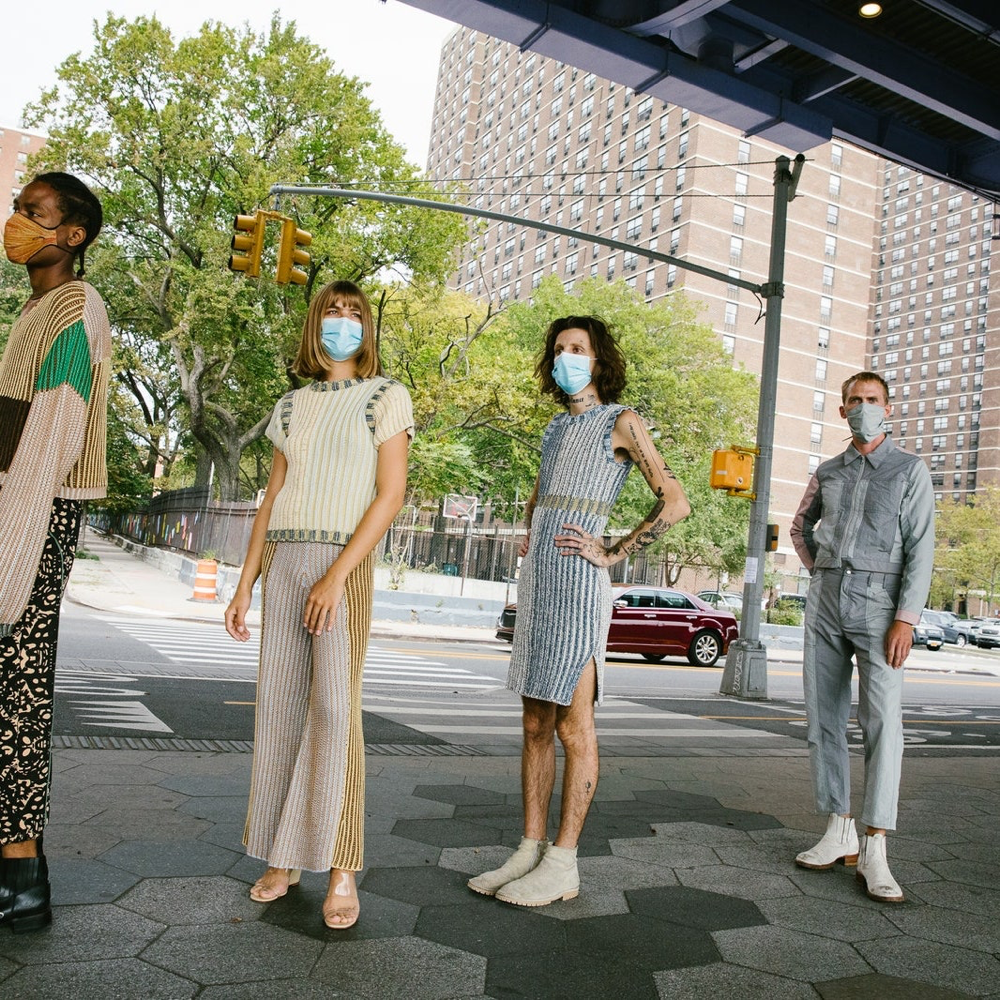 Everyone involved is a bit nervous, some skeptical….others, just plain excited. It’s the first set of “in-person” fashion shows to be held since the Covid-19 pandemic literally shut down the twice-yearly New York Fashion Week. So, after a weird stint of virtual shows, 91 fashion designers have registered with the CFDA (Council of Fashion Designers of America) and will showcase their Spring/Summer 2022 collections, during a whirlwind of shows beginning Wednesday, September 8, and ending Sunday, September 12.

The popular Spring Studios in Tribeca serves as the headquarters/main venue for the shows. They’ve been hosting New York Fashion Week for seven years. However, this season several designers have opted to stage their shows and presentations at various New York iconic locations including Rockefeller Plaza and the Empire State Building. “There’s going to be a real New York vibe,” remarked Steven Kolb, CEO of CFDA. “Obviously, it’s the first time in person fashion week after two, mostly virtual seasons.”

Mr. Kolb, along with Leslie Russo, president of IMG Fashion Events and Properties, has worked together with the fashion designers and their teams, to provide safety precautions and adhere to the strict Covid-19 guidelines for everybody involved in this season’s New York Fashion Week. All fashion show guests must show proof of vaccination. This also goes for each designer, their staff, models, photographers, backstage crew, and venue staff. Masks must be worn, it’s mandatory. Masks will be available for distribution at ALL venues.